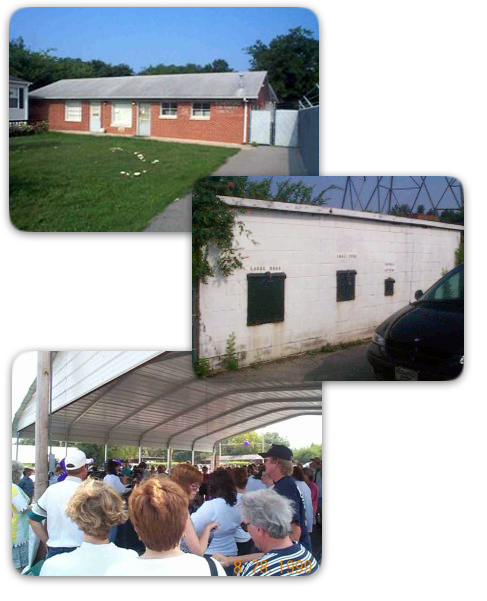 At one time, Rutherford County had two “animal drop off” locations, one on Haley Drive in Murfreesboro (top, left image) & another location in Smyrna. “Boxes” were labeled ‘large dogs’, ‘small dogs’ and ‘other’, in which anyone could simply place animals in these “boxes”.

Many people in the community came together (bottom image), to push and urge for Rutherford County to establish something more structured, as well as enhance policies and laws. Eventually, PAWS was established and our current building began operating around in 2004. 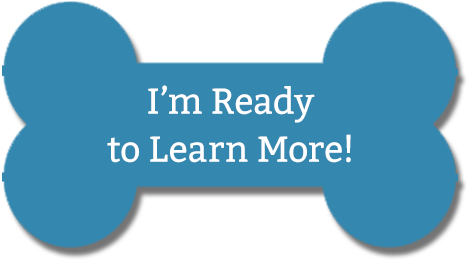